REVUE is proud of all its students and graduates! Among them: 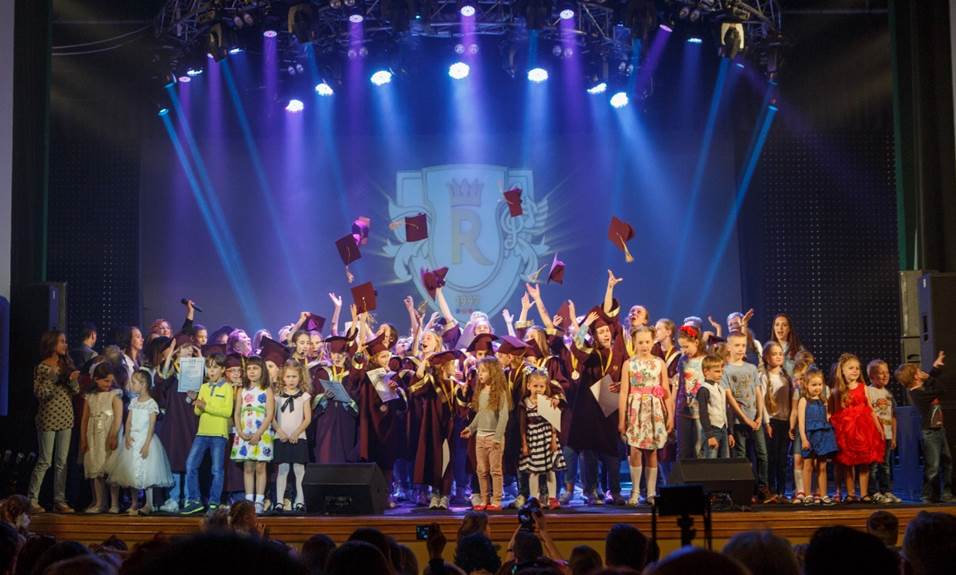 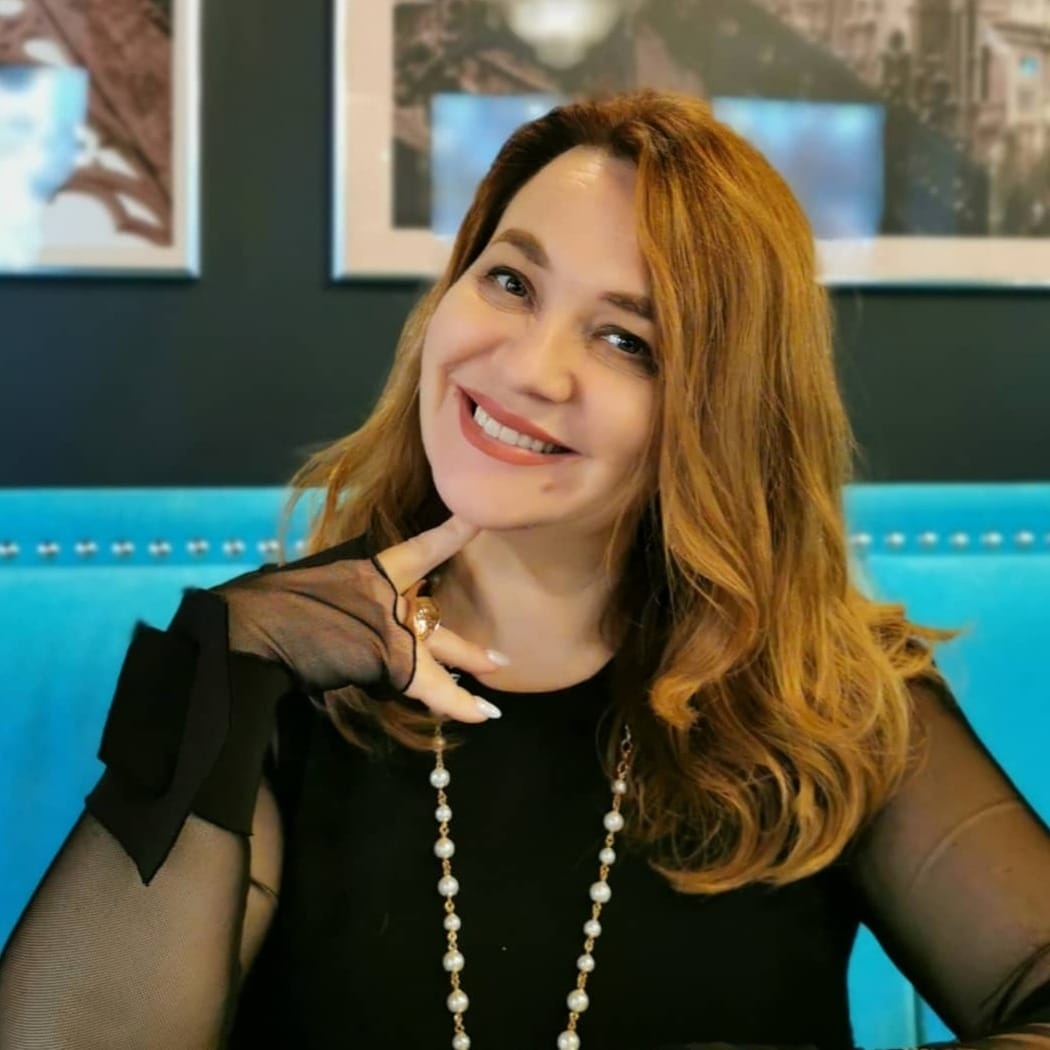 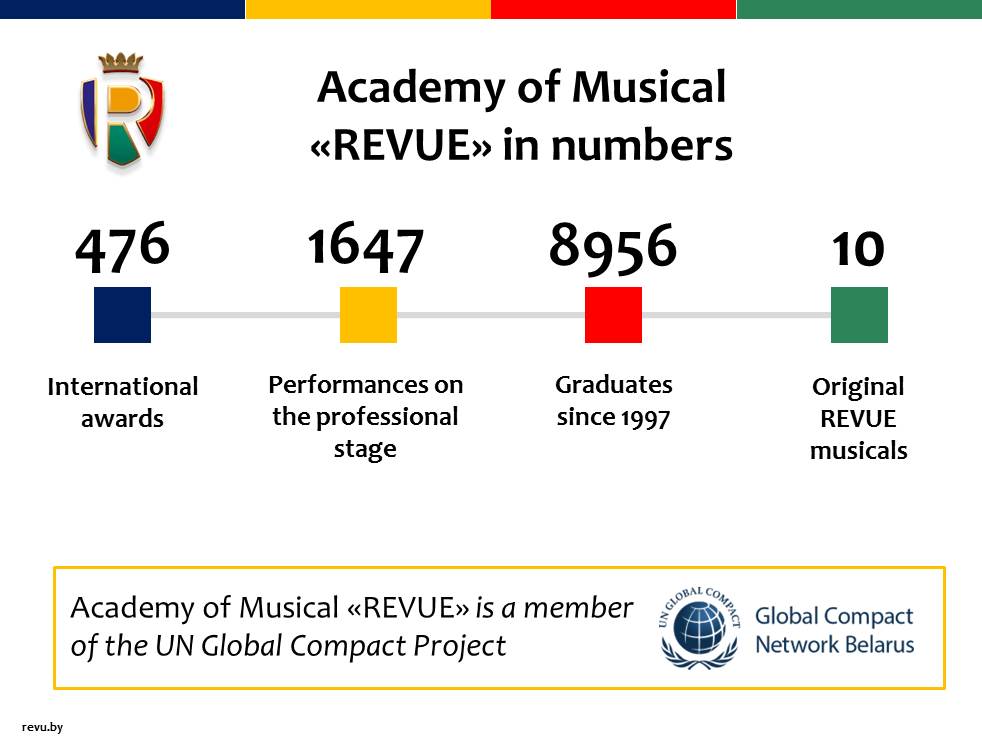 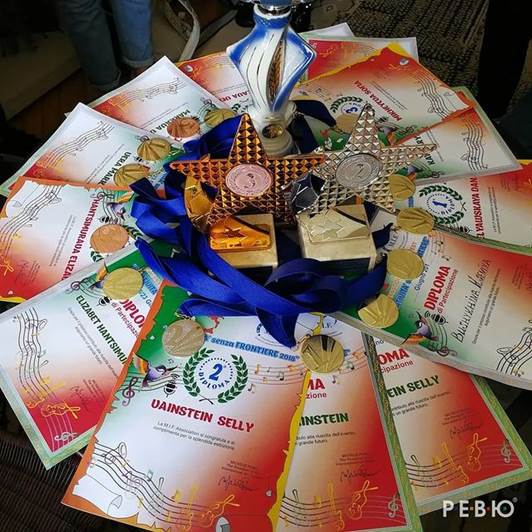 The professional team
of Academy of the Musical «REVUE»

Our teachers are real professionals in their field, acting artists, musicians, vocalists. 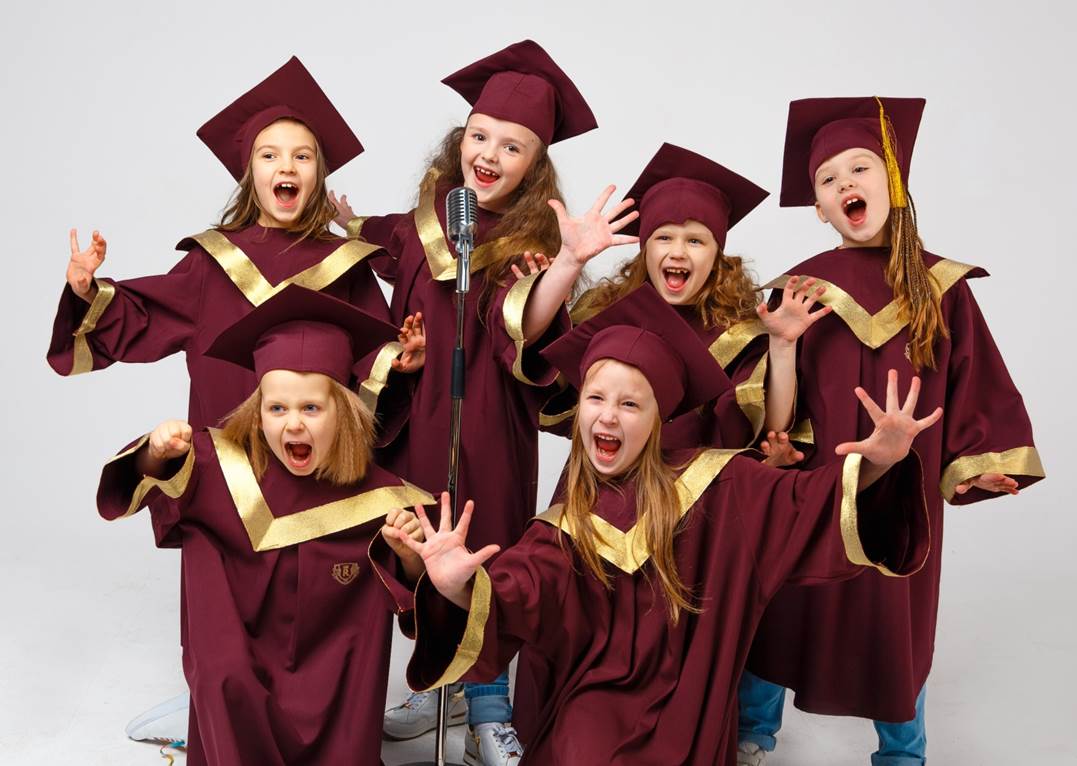 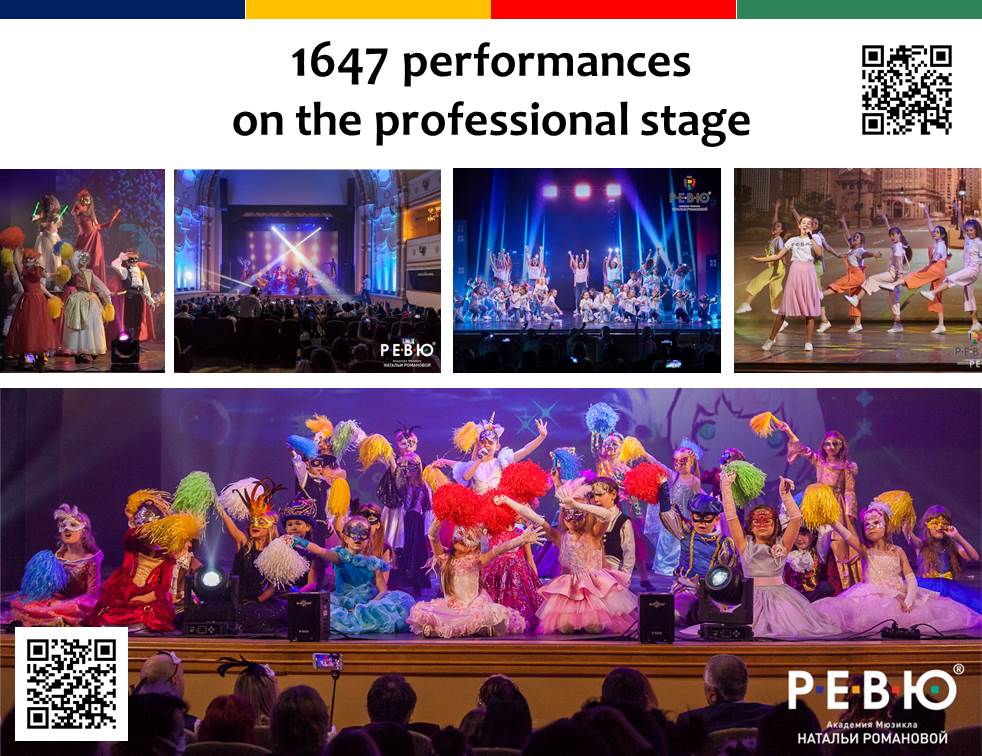 Among the famous musicals of the «REVUE» can be noted: 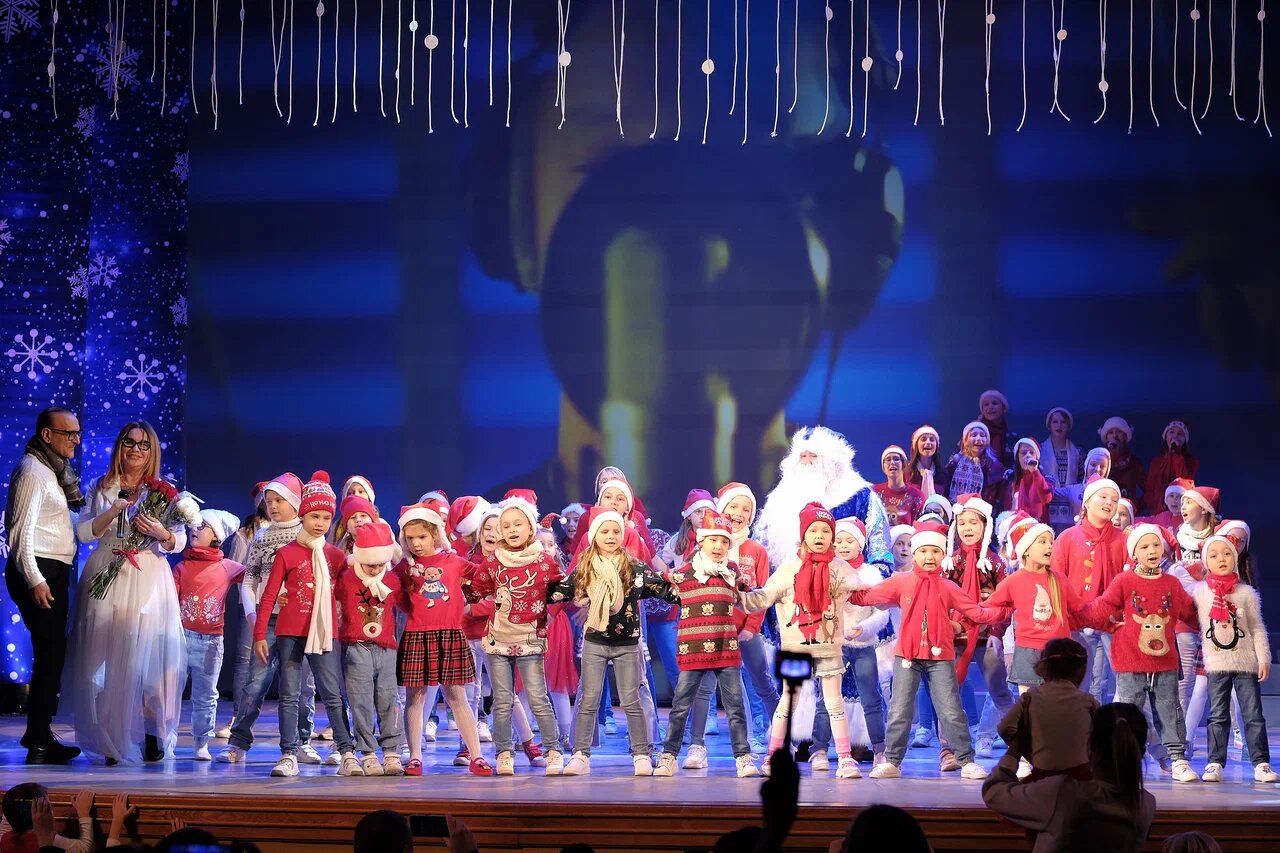 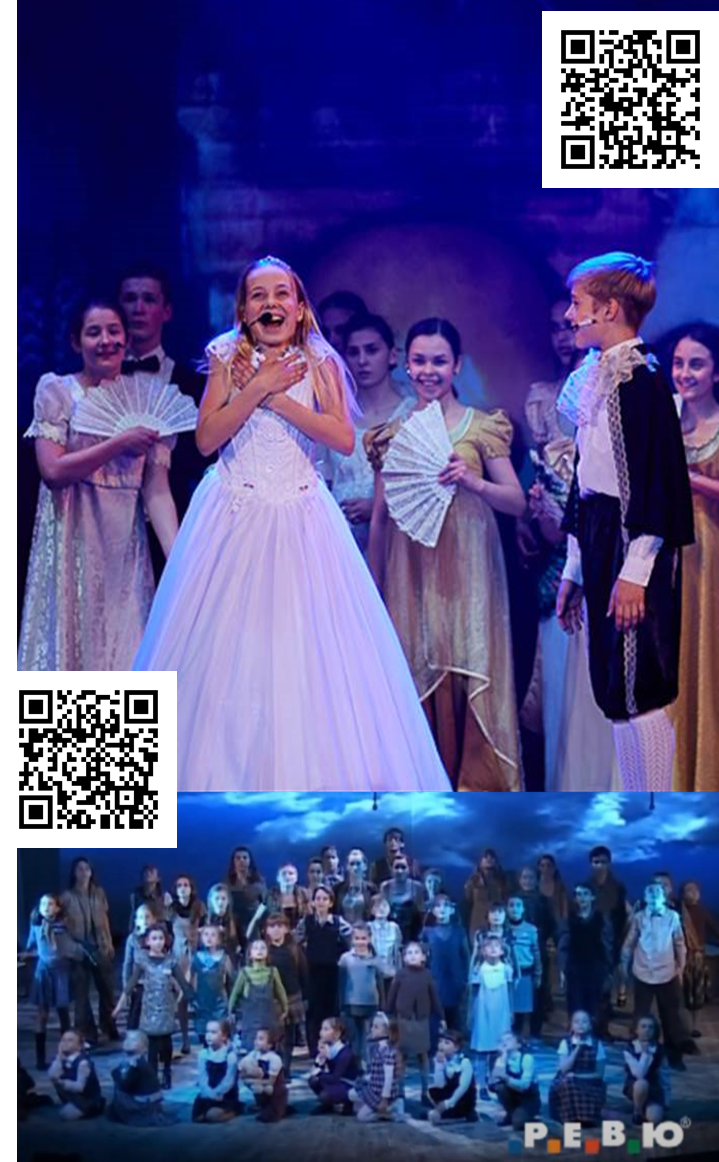 The ball is held according to all canons. On the eve of the celebration, master classes in historical dance are held.

All guests (children and their parents) learn a polonaise and a waltz.  A charity event is held during the ball.

Children and their parents bring toys for the children who live in orphanages and cannot attend the celebration. 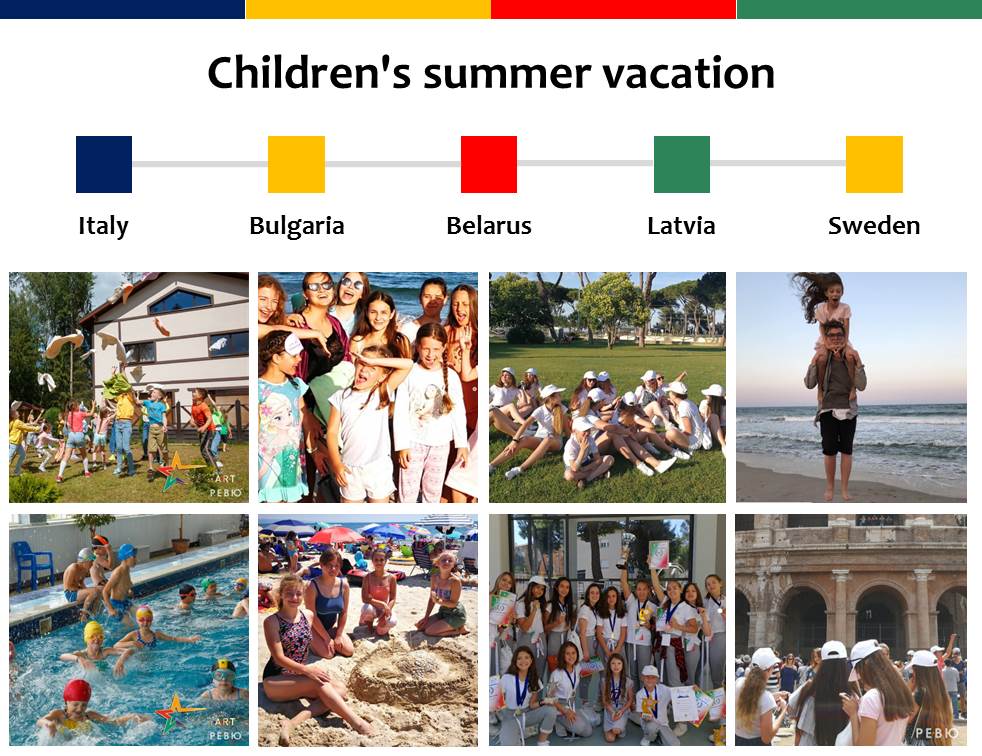 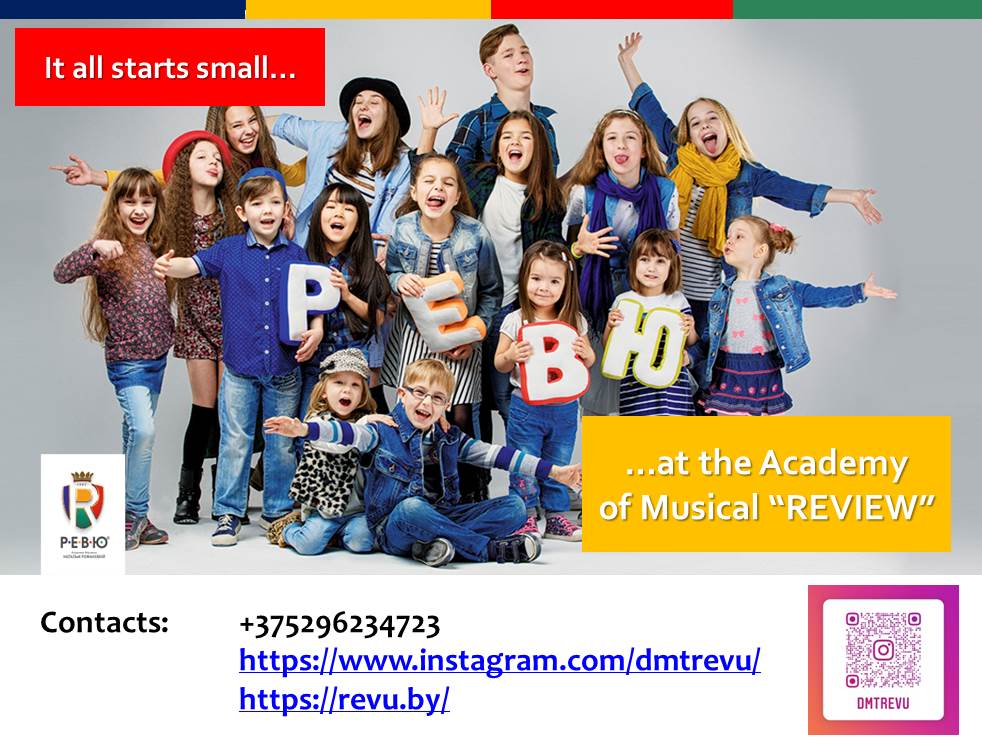